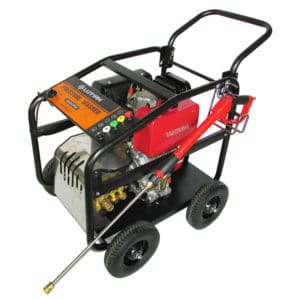 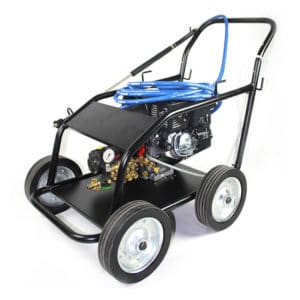 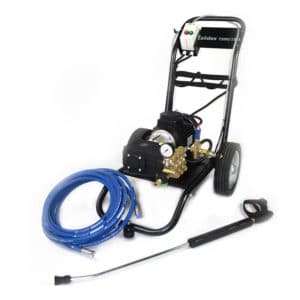 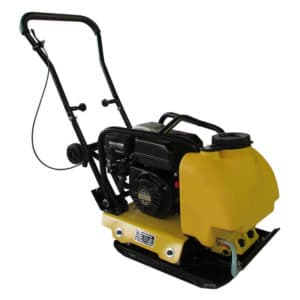 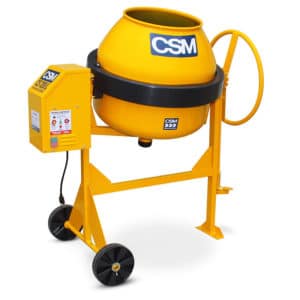 Established in 2013, Africa Power Equipment (Pty) Ltd can boast with a well-established record of accomplishment in the provision of power product sales, distribution, and maintenance. The company offers services which are customised according to client needs and demands in a variety of unique power product solutions across several industries.

From concept to design, engineering, to project management and equipment maintenance, Africa Power Equipment (Pty) Ltd prides itself in offering innovative solutions to power supply problems, with products that range across the following:

Africa Power Equipment (Pty) Ltd consistently and continuously works to change the way in which people think and how they engage with the vast product range and services offered.

Inverter Generators – All that you need to know

Due to advances in technology, off-grid power has become more affordable and easier to obtain than in the past. One of the largest areas which remains unchanged, however, is that concerned with generators.

Since Edison’s time, it was significantly straightforward, a mechanical power source works to turn a magnet inside a copper coil, creating an electrical current. This process, however, has changed with the introduction of inverter generators.

One of the earliest ancestors of the invertor generator is the Honda EX300 which was developed in 1987. However, the generator had a lot of shortcomings, with the most notable being the square wave output which limited its usefulness.

Despite this, it took Honda only a year to correct this deficiency and in 1988 they released the EU9i, which contained true sine wave output. Since then, the technology which was pioneered by Honda has been replicated by dozens of manufacturers, ensuring that inverter generators are more widely available.

Inverter generators are a collaboration between conventional generators and inverters. There is still a mechanical engine tasked with turning a magnet in a copper winding, except the generator produces high frequency, three-phase electricity that goes through a two-step process to become AC power.

The three-phase power is crucial to the function of inverter generators; it is three sine waves or electrical signals which overlap one another, providing more power in the same amount of time, making it much more efficient.

Inverter generators convert the high frequency, three phase AC into DC current through a solid-state rectifier. From here, the electricity goes into a conventional 60Hz. full sine wave invertor which is not much different than that used by many off-grid hams.

Benefits of using an Inverter Generator

Standard, conventional generators depend on the speed of the engine itself to create a single-phase cycle wave used by devices. Every rotation of the engine subsequently produces one cycle.

Standard generators must maintain a certain revolutions per minute (RPM) under all loads as well as conditions. This is typically done by mechanical governors tasked to automatically adjust the throttle to maintain the speed.

There are higher end standard generators that have electronic engine controls, or which can run at slower speed, however, the basic idea of maintaining a consistent RPM is the same across all versions of conventional generators.

There are obvious drawbacks to this system:

These problems, amidst others, are easily solved with inverter generators as three-phase power produces more electricity for each rotation, allowing for smaller engines with the same output.

The engine speed is also not as critical; should the load change, the engine can power up or idle down to meet the need effortlessly. In addition, with a smaller engine, there is a significant reduction in noise.

Africa Power Equipment offers a variety of reliable, dynamic inverter generators for sale. They can be used in a variety of applications across industries.

Features on the 2kVA – Lutian – Single-Phase Petrol Generator – GE-LT2500S include:

What to consider when buying an inverter generator

This is the most crucial factor that must be considered before any others. It is imperative that the power consumption patterns, and overall wattage requirements be determined so that a suitable inverter generator can be selected.

Most inverter generators, apart from those that work according to solar energy, emit harmful gasses, they cannot be operated indoors. The overall built of the generation must be sturdy to outlast any extreme outdoor weather conditions.

The runtime efficiency of the inverter generator way surpasses that of a conventional generator as inverter generators are built with technology that matches the output demands in addition to only generating the amount required by equipment and machinery attached to the generator.

It is imperative to consider the run-time, fuel tank size, and the type of fuel for the inverter generator.

Even though the overall functionality between generators will remain the same, there are a lot of models that differ in terms of features and additional add-ons that add to convenience and functionality.

We have numerous inverter generators for sale to suite all your needs. Get in touch for expert advice.

Call or collect your generator or speak to our sales department about our newest generators on sale.

Our vision is to be the one solution for all our client’s requirements. We provide a streamlined process at the best possible price. Africa Power Equipment (Pty) Ltd will provide a turnkey solution from inception to completion.